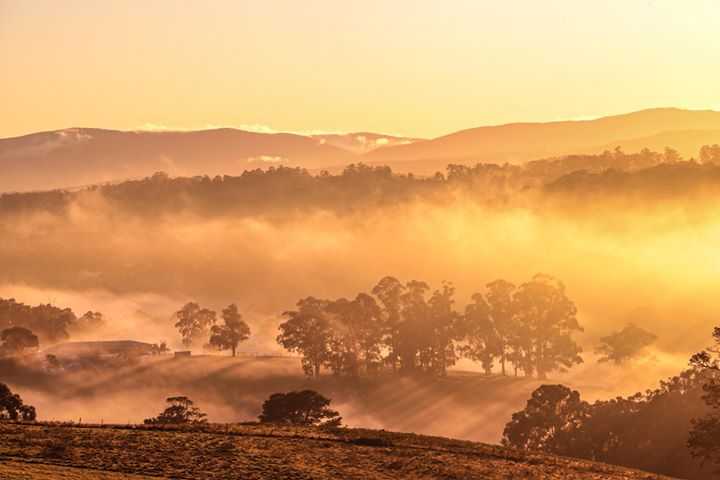 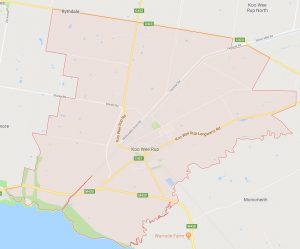 Originally in the Shire of Cranbourne before the creation of the current Shire of Cardinia, Koo Wee Rup had a recorded population of about 3500 at the 2016 census. The name of the town comes from the language of the Bunurong Aboriginal people, who were the area’s original occupants, and is most often interpreted as “plenty of  blackfish”.

Originally mostly swampland, the first pastoral runs were established in 1839, and the post office opened in 1891, with a great deal of land being sold off and drained between. Today, the Koo Wee Rup area is Australia’s largest asparagus growing district, and at one time celebrated a Potato Festival, which was commemorated in 2018 by Koo Wee Rup with HIT FM Gippsland.

In 2017, a proposal was put forward to create Melbourne’s 3rd international airport at Koo Wee Rup.